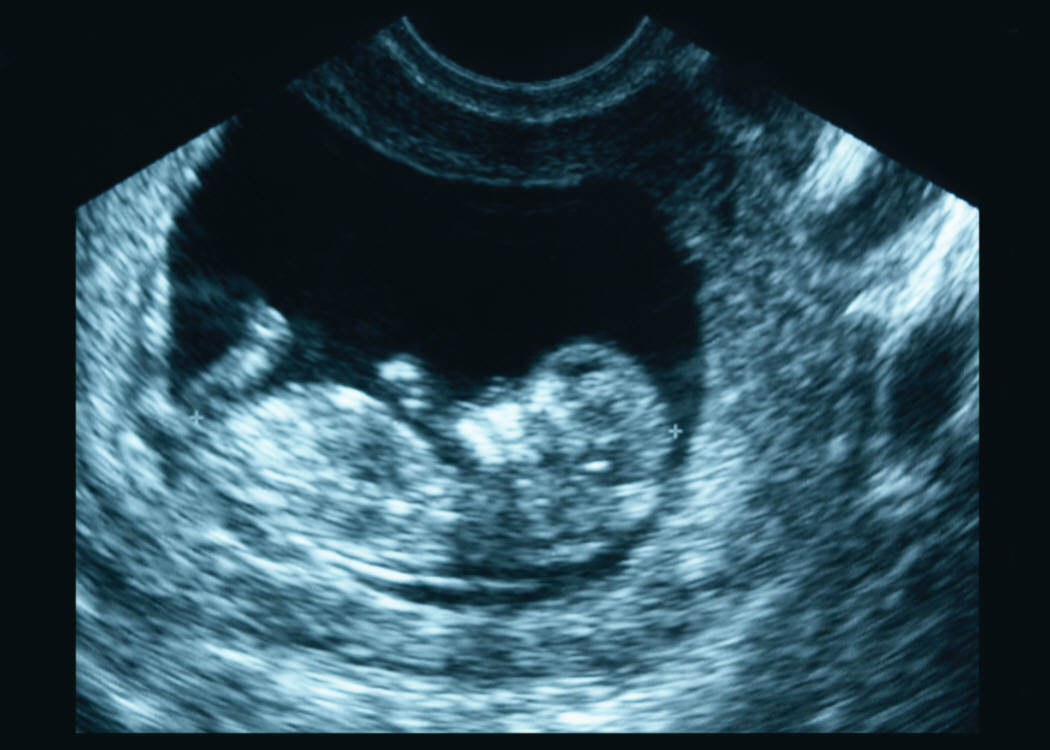 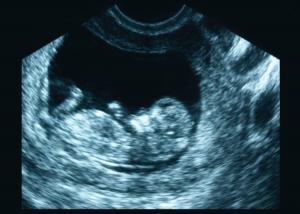 A wrongful birth medical malpractice lawsuit in Florida leading to a $4.5 million award to the parents of a boy born with only one leg and no other limbs demonstrates the value of hospitals and medical facilities must place on conducting diagnostic tests in any health specialty and properly interpreting their results.

In the September 2011 suit and award, a jury — composed of four men and two women — found Dr. Marie Morel, an obstetrician/gynecologist in a Palm Beach hospital, and an ultrasound technician, 85 percent and 15 percent negligent, respectively, for failing to detect the lack of arms and one leg for Bryan Santana, now aged 3.

The pair’s actions, they concluded, constituted a failure to meet national acceptable standards of medical care, which dictate that healthcare providers must provide tests in the case of any medical procedure, including in the birth of an infant.

As a result, the jury awarded his parents, Ana Mejia and Rodolfo Santana, $4.5 million to care for Bryan’s medical needs until he reaches age 70. The figure fell short of the $9 million the couple, acting on legal representation, originally estimated would be needed to cover the child’s care over that period of time.

However, the Santanas were pleased with the outcome as the sum covers Bryan’s needs for prosthetics, wheelchairs, operations, extensive medical care, including psychological evaluations and treatment, attendants and other needs over his lifetime.

The suit claimed medical negligence when Dr. Morel and the technician failed to identify the loss of legs in the boy in two ultrasounds, which the Santanas argued would have informed them about the status of their infant’s health enough to end the pregnancy.

The defendants legal team pointed out that the Santanas turned down amniocentesis, a procedure involving the removal of amniotic fluid from the mother’s womb, which would, in part, shown the loss of the boy’s limbs.

The couple rejected the procedure because they were informed it could cause Bryan to be born with Down’s syndrome and that a 1 in 500 chance existed for a miscarriage.

The legal team for the other side would also declare that this development proved Bryan’s parents knew of a certain risk for disability. Mejia had undergone seven ultrasounds after signing paperwork admitting that it could be found that their child may not be born normal. The seven such tests found no loss of limbs in the boy.

Florida is among 25 states with provisions permitting wrongful birth malpractice suits on their lawbooks. These cases are meant to authorize parents to seek damages from healthcare providers who fail to warn about the risk of conceiving or giving birth to a child with birth defects.

The premise is that the resulting medical negligence keeps parents from making sound decisions about conception and pregnancy. Parents filing these suits mean to find ways to support their disabled children born in such a manner. They represent the only form of legal recourse in such matters.

Consequently, healthcare providers are advised to make diagnostic testing a priority to avoid liability and such suits. In the face of limited revenue, budget cuts and layoffs, hospitals, facilities, physicians and allied health employees are asked to pay closer attention to the diagnostic tests they conduct in any medical procedure and to ensure their accuracy and quality. Adhering to national standards means affording patients and their families quality testing and care at every stage of the medical process.