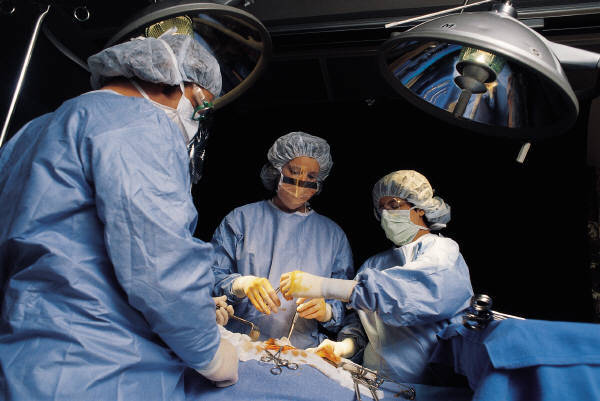 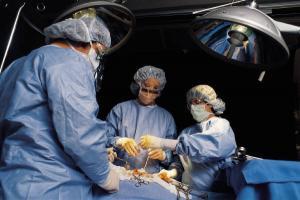 A surgical burn event two years ago involving a middle-aged New York man and an attempted cover-up by hospital administrators triggers local and national awareness and dialogue on safety and attentiveness in the operating rooms of hospitals and medical facilities nationwide.

Enrique Ruiz, then aged 52, endured second-degree burns to his neck and chest April 19, 2012 while lying on the operating table of New York’s Lincoln Hospital in the South Bronx neighborhood as Dr. Jay Yelon, chief of surgery at the hospital, was conducting a tracheotomy to place a breathing tube in the patient when his electric scalpel came too close to his oxygen supply and led to an explosion.

Ruiz suffered the burns before waking up and before the fire was extinguished. When he woke up from sedation in severe pain, he told his brother, Amauri, that he felt as if his chest was on fire.

Ruiz was sent to the emergency room five days earlier — April 14 to be exact — to be treated for pneumonia and bronchitis. The insertion of the breathing tube was part of the treatment.

He later told the media that all he remembered was that his clothes were torn off and that he went unconscious shortly afterward.

His family was appalled by the huge burns but Yelon referred to the incident as “a sunburn.” His mother, Juanita Viera, aged 76, demanded to know about the incident.

Yelon explained to Ruiz that the explosion, which he described as “minor,” was caused by his oxygen supply being too close to his scalpel. He added that such explosions happened “sometimes” with other patients in other surgical procedures and that it was “not unusual.”

His brother responded angrily that Ruiz was burned and that he was in pain.

The hospital executives were accused of a cover-up as sources stated that Yelon did not discuss the fire in a post-surgery report and he said that the fire was extinguished with “no danger to the patient.”

Yelon repeatedly told the media that he did not “know anything about it.” When reporters pressed further, he refused to answer any questions about the explosion or admit his role in the incident.

New York state’s Department of Health requires that accidents that injure patients must be reported immediately to the agency. The spokesman, Peter Constantakes, said that the fire was deemed “harmless,” however, he added that an investigation had been launched.

In June 2003, the state’s health department released an alert on surgical fires after two patients were reported to suffer second- and third-degree burns from similar operating room mishaps at other hospitals.

Additionally, five other “flash fires” were reported to the department injuring burn patients when surgical drapes or their hair caught fire near their oxygen supply. The department issued safety measure notifications.

Negron said Ruiz would fully heal from his burns because of the emergency procedure he received for the explosion as well as treatment for his prior illnesses.