Researcher On School Debt’s Link To Poor Health Will Focus On Minority Disparities, Other Debt Types In New Study (3) 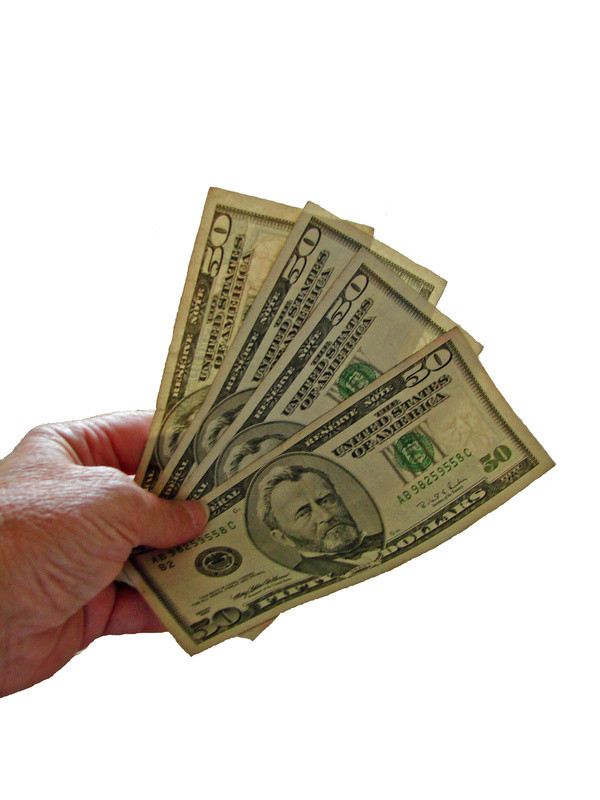 Suggestions to college students and graduates on how to avoid or alleviate debt vary with sources.

Some former graduates of pharmacy or medical schools advise graduates or their peers to not yield to temptation to pay off their student loans immediately, despite their bright income prospects.

Instead, former alumni suggest that graduates undergo the U.S. Department of Education’s federal loan repayment programs as pharmacy board programs have added a seventh year to their academic studies, prolonging their length of study and exposure to debt.

Pharmacists may be told that they may receive a salary of $120,000 for full-time work at a multinational drug-store chain such as Walgreens, which would, for example, swallow a $100,000 college debt. They may be advised to attend public colleges or universities to avoid such debt.

In general, college courses that once cost $400 per credit now amount $1,000 per credit in the space of 10 years. Such academic directives, they argue, have the potential of rendering pharmacy or medical students $300,000 deep in debt.

The Student Loan Repayment Eligibility Act (S. 48) funding opportunity is competitive and required eligible participating states to apply online by the past date of June 5.

This and other such federal programs allow for grants to be made to states to operate programs for primary care, internal medicine and family practice providers in medically underserved areas.

Additionally, in 2007, Congress enacted the College Cost Reduction and Access Act, which included the Public Service Loan Forgiveness Program authorizing the U.S. Department of Education to extend loan forgiveness to students who used the federal Direct Loan financing programs, including Direct Loans, Stafford, PLUS or Consolidation loans and then moved on to public service upon graduation.

An eligible college graduate of any field of study will have made 120 monthly payments on a federal direct loan after Oct. 1, 2007 through an income-contigent plan or standard repayment plan based on a 10-year repayment schedule. He or she will have been employed during the course of the 120 monthly payments and then be forgiven on the remaining balance of their debts.

For pharmacists, they could also work for the Food and Drug Administration (FDA), the state boards of pharmacy, the U.S. military, Veterans Administration (VA), the Drug Enforcement Administration (DEA) and the federal Public Health Service to qualify.

Asked if the grace periods and other policies of the federal loans have changed, Kantrowitz replied that they have not but have always provide students with a break before they graduate and land their first job.

With pharmacy or medical students, Kantrowitz added that “during the internship or residency they typically get a deferment or forbearance. Some now use income-based repayment.”

Some pharmacy and medical school graduates point out that the annual percentage rate for student loans may average 6.8 percent and the mortgage rate on their first home purchases may be 3.8 percent.

To avoid such housing and student loan repayment expenses, their colleagues may advise them to relocate in geographic regions through the United States that would stretch their dollars further and to consider travelling and living overseas in emerging economies such as China and Myanmar where the college course costs per semester are a fraction of what they are in the United States.

Young alumni are also urged to take part in the National Health Services Corps grant program, which supports healthcare providers in underserved communities throughout the United States, the state-level Loan Repayment Program and the federal loan forgiveness program, both of which reward graduates serving in such geographic areas.

Finally, pharmacists are cautioned by their peers to gradually build their income and wealth through 401K accounts and investments in stocks, mutual funds, gold, silver and real estate.

They are also told to cultivate household management experience and financial education, as is recommended with college students of all majors or fields of study. After obtaining such guidance and instruction, they are empowered to develop financial plans to secure a debt-free future.

Asked what he would suggest to a medical, pharmacy or allied health student to avoid incurring debt or to resolve its attendant issues, Kantrowitz replied that he would advise him or her to borrow as least possible and to control expenses while studying.

“Borrow the least amount possible,” he said. “Do not treat loan limits as targets. The total student loan debt at graduation should be your expected annual starting salary, and ideally a lot less. Live like a student while you are in school, so you don’t have to live like a student after you graduate.”