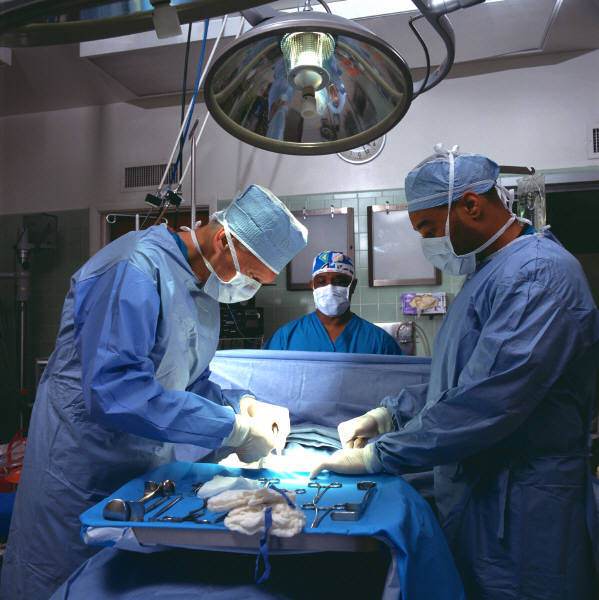 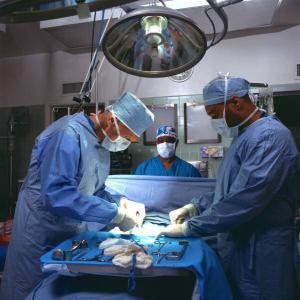 The removal of the wrong testicle from an Air Force veteran and failure to rectify the mistake prompts a conversation among the medical community about what constitutes acceptable standards of obtaining a patient’s consent for surgery, marking the correct site of the right operation, double-checking all the details and serving the right patient.

In June 2006, the military veteran, Benjamin Houghton, husband and a father of five children, a patient receiving chemotherapy for metastatic testicular cancer in over a period of 10 years and undergoing remission, atrophy and pain in his left testicle, consented to having his left testicle removed at the Los Angeles VA Medical Center. Mr. Houghton also was to have a vasectomy conducted on his right testicle.

He had been receiving health care through the Los Angeles VA since he left the Air Force in 1989 — the same year he was diagnosed with cancer. His treatment took place at Andrew Air Force in Maryland and he turned down surgery then.

However, Dr. John Leppert, his surgeon, a fifth-year hospital resident, and a medical team made a series of errors that resulted in the reverse happening: Houghton had his healthy right testicle removed — the wrong one — and the vasectomy was performed on the left, which was possibly cancerous and maintained.

At news broke of this error, he and his wife sought $200,000 for future healthcare costs and damages.

Because Houghton no longer had testosterone that the healthy right testicle provided, he eventually developed side effects such as sexual dysfunction, depression, fatigue, weight gain and osteoporosis.

A review of Houghton’s medical records reveals errors in each step of the process. The trouble began with Houghton not having his glasses on at the time to read the consent form as his wife reported.

He trusted that the form contained the correct information as one of many steps toward securing the procedure. The same surgeon, Leppert, was responsible for his other operations.

Unlike traditional surgical procedures, markings on the designated surgical site were not made.

The area to operated on was to be marked with a surgical pen before a patient is sedated for participation. Houghton was told to identify the surgery site and pointed to his left testicle but no one marked it. A mark was not indicated in his medical records.

The form revealed the erroneous surgery plans. Houghton’s medical records do not state who prepared the form but Houghton said both he and Leppert signed it.

The hospital’s chief of staff, Dr. Dean Norman, rendered the facility’s regrets, informing the media that the medical team was working to correct the medical error.

Dr. Norman also announced that the hospital was reforming its surgery procedures. To mitigate the effects of the medical error, Houghton was supposed to endure more surgery to remove the left testicle.

However, Houghton still had not had the painful testicle removed.

Instead, he is receiving Social Security disability payments and stays home to care for two of their five children while his wife works to support the family. And he has said that he wants no more care from the VA hospital system since the tragic mistake.