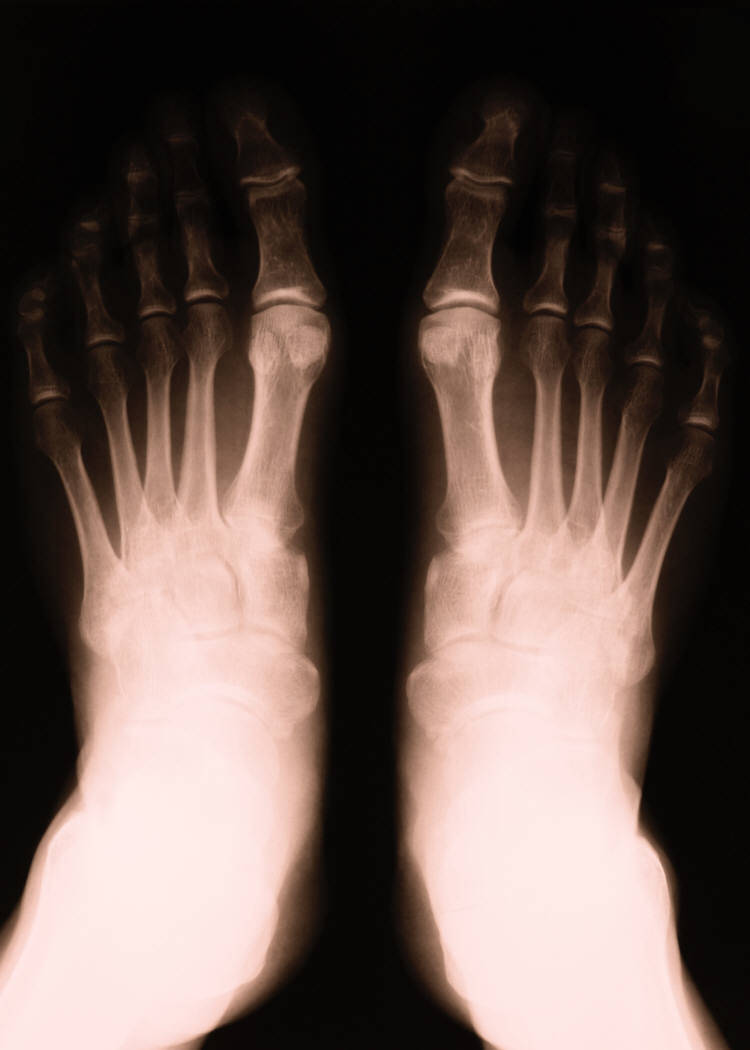 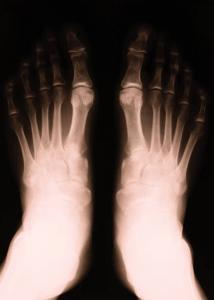 The wrongful foot amputation of a Florida diabetic in 1995 who died six years later has led to a series of hospital and medical policy reforms that include advice for patients to assert their rights and ask questions, the presence of families in surgery rooms, timeouts for doctors to ensure surgery scheduling accuracy, the guarantee of correct patient data and visits between surgeons and patients before an operation.

In one of the most widely-publicized medical malpractice cases in the nation’s history, on Feb. 20, 1995, a Tampa heavy-equipment operator and diabetic, Willie King, then aged 52, had his entire gangrenous left leg mistakenly amputated below the knee in the University Community Hospital in Tampa.

Namely, when the medical team learned, through the nurse assisting in cutting through the leg, during the procedure that they were on the wrong leg, it was too late and the leg was still removed.

King was originally scheduled to have his equally gangrenous right foot removed and eventually, leading to have the correct operation performed later at another hospital and leaving him with no legs.

He later had to learn to walk with prosthetic legs and use a wheelchair but he was not comfortable, his attorney, Peter Brudny said. Brudny saw King the day before his death and was celebrating a successful lawsuit.

The lawyer planned to sue a University of South Florida professor and the Board of Regents for defamatory comments made about him and King during a course for medical students.

As a result, the board paid Brudny unspecified damages to settle the case. The attorney shared part of the proceeds with King and his family.

Both the lawyer and King’s daughter, Gequita Cowan, reported having a special bond with King, who they both described as a positive-thinking figure who stayed upbeat throughout the court case and never blamed anyone for the medical error. King said Sanchez was not responsible for the error but that a glitch occurred in the healthcare delivery system instead.

King settled with the hospital and his surgeon, Dr. Rolando Sanchez, for $1.15 million, who was initially fined $10,000 and had his license suspended for six months before he was publicly ridiculed and criticized and later had his license seized permanently after much media publicity.

Sanchez later made an attempt with his attorney and several supportive medical colleagues to restore his license and reputation, which was untarnished before the wrongful amputation case.

Specifically, through his lawyer Michael Blazicek, Sanchez paid King $250,000 after the medical center paid him $900,000.

The wrongful amputation case and other such mishaps led to state and federal probes and a short-term ban on surgeries at the hospital.

King died at age 58 in early October 2001 after collapsing in his home from a blood clot. His wife, Mary, whom he married in 1996, explained that his blood sugar dropped earlier that day from its normal reading.

As a result of the tragedy and death, medical professional trade organizations, policymakers, decisionmakers, hospitals and medical facilities implemented a series of measures to prevent such a tragic error.

The Joint Commission on Accreditation of Healthcare Organizations (JCAHO), one of several accrediting bodies to regulate hospitals and medical facilities nationwide, stated that, since 1996, it has found at least 150 cases of “wrong site” surgeries similar to the King medical malpractice case in its error reporting database which surgeons operated on the wrong part of a patient’s body, the wrong patient or the wrong procedure.

Executives of the American College of Surgeons, the American Academy of Orthopedic Surgeons and the American Medical Association support JCAHO’s research and recommendations.

The groups acknowledged that hospitals and facilities are working under stress with a large population of patients. As a result, surgeons and their teams spend less time with their patients and thus cannot communicate with them before operations, they say. Surgeries can only work when the teams and systems within a hospital or facility function properly, they add.

JCAHO also recommended that patients safeguard their rights, ask questions and ensure that they are properly informed about their health and future medical procedures.

Specifically, the organization advises patients to have a surgical sites marked with a permanent marker and ask to be involved with marking their site of operation. They may also ask their family members, friends or hospital or facility staff member to ensure that all is conducted properly while they are under anesthesia.

JCAHO adds that hospital or facility staff may ask patients their identities, the category of surgeries they will undergo and the part of their anatomy slated for surgery. These are checks meant to ensure patient safety, not small talk.

The organization also asks that patients ask questions, speak up and assert themselves in addressing their own concerns. They must have extensive conversations with their surgeons and anesthesiologists about the operations to occur.

The three medical trade groups and JCAHO pointed to a systemic failure that begins with the first employee in line to prepare a medical team and patient for an upcoming operation.

In the case of the wrongful leg amputation, Sanchez and his surgical team thought he was removing the right foot before he began the procedure. A blackboard in the operating room and a schedule all cited the wrong foot because the scheduler mistakenly placed it there.

The appearance of the foot, though wrong, suggested a need for surgery, thus deceiving the surgeon and his team. King suffered symptoms of diabetes and both of his feet warranted treatment. Many other physicians like Sanchez defended him, stating that they would have performed the same procedure under the same set of circumstances.

Further leading the surgeon and his team down the wrong path was paperwork that identified the correct foot to be operated on, including the patient’s consent form and medical records.

The paperwork was available in the operating room at the time of surgery but no processes were in place at the hospital requiring the physician and his team to check these forms. And Sanchez never spoke directly with King, missing an opportunity to catch the medical error.

Consequently, hospital procedure and policy was due for an overhaul, the trade groups and JCAHO content, and many reforms have been implemented at the hospital and other facilities nationwide since the King case to avert future tragedies.

Over 12 years since the case, the hospital executed a double back-up identification system, a computerized error-tracking system, patient safety rules and the placement of patient safety officers throughout the facility to supervise and instruct physicians and other medical professionals.

Additionally, two decades later, surgeons in Florida must, by law, take a timeout before starting an operation. They must verify that they are conducting the correct form of surgery on the correct patient on the correct surgical site. This state regulation has been in place since 2004.

In some cases, medical professionals, policymakers and medical school professors can devise a visual root cause analysis, called a cause map, which is built to reveal the details of cases like the King wrongful leg amputation.  The map is meant to trace the cause-and-effect relationships of such a case.