Natural Ways to a Better Brain 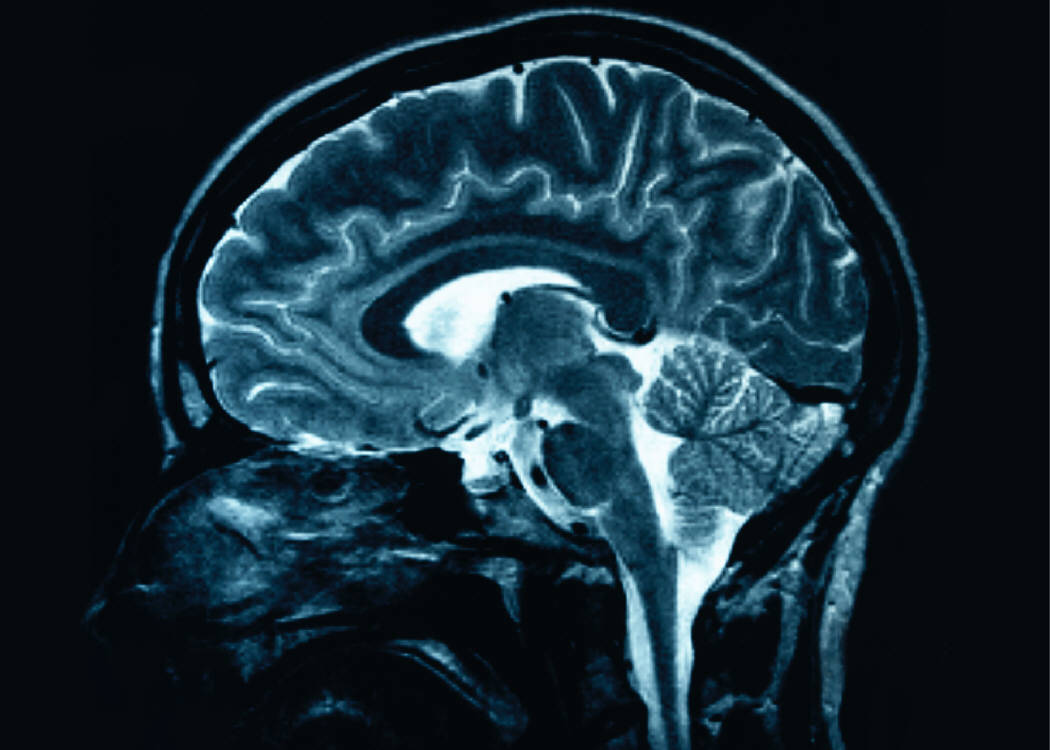 Studies have confirmed that we’re living longer, but the problem is that we’re not living younger.

Life expectancy in the United States today is about 80 years old, while cognitive brain performance peaks in our early 40s. That means mental functions like memory, reasoning, and decision-making decline in the last 30 or 40 years of life.

When people think about staying fit, they generally think about what happens from the neck down. Like any other part of the body, the brain may lose agility as we age and can deteriorate if not properly cared for.

Dr. Richard Carmona, a former U.S. Surgeon General and current president of the Canyon Ranch Institute in Tucson, Arizona, lectured on his book, “Canyon Ranch’s 30 Days to a Better Brain.” The book focuses on three building blocks – mind, body, and spirit – and outlines a plan to optimize brain health at any age.

Science is now showing that our brains are one of the most modifiable parts of our body. Carmona compares the human brain to a computer that we have the ability to reprogram throughout our life.

This concept is known as neuroplasticity, the ability of the brain to reorganize itself by forming new neural connections. Neuroplasticity allows the neurons (nerve cells) in the brain to compensate for injury and disease and to adjust their activities in response to new situations or environmental cues.

Many of the keys to improving mental agility and slowing the aging process – eating healthier foods, staying physically active, and reducing stress – go hand in hand with optimizing overall health.

The food we eat is our fuel. Nutritious foods such as fruits, vegetables, and nuts are essential for a healthy brain. The antioxidants contained in these foods may protect against diseases and age-related deterioration throughout the body. It is recommended to avoid highly-processed foods as these might contain chemicals known as pro-inflammatories that can worsen asthma, arthritis, and other diseases of inflammation.

Smoking increases the risk for stroke and hypertension, two causes of memory impairment. In addition, smoking interferes with cognitive performance by damaging the lungs and constricting blood vessels to the brain, depriving it of oxygen and possibly harming neurons.

People who get regular exercise tend to stay mentally sharp into their 70s and 80s. There are several ways in which exercise might benefit cognitive functioning.

Finally, animal research has shown that exercise increases the level of neurotrophins, substances that nourish brain cells and help protect them against damage from stroke and other injuries.

Cross-training and engaging in activities that promote physical and mental sharpness at all ages, can keep the brain young. Whether taking up a new form of exercise, reading, or learning to play an instrument, any new challenge stimulates the brain to make new connections and prevents existing neural networks from atrophying.

A little stress is good as it helps imprint new learnings. Too much stress, however, is damaging to the metabolism and psyche, and has been shown to accelerate cognitive decline. Practicing techniques such as mindfulness, meditation, yoga, and biofeedback can help improve memory and mental acuity.

Dr. Carmona asserts that these behavioral changes can alter your life and reprogram your cells. In addition to making a commitment to a healthy lifestyle, he points out that social connectivity, and feeling purposeful and engaged, directly relate to preserving cognition.

He recounted an example of visiting a village in Mexico where the elders were included in the social fabric and there were no nursing homes. He was impressed with the mental acuity of a 90-year-old great grandmother, who lived in the village and was made to feel a vital component of her community.

The average person does not need supplements to improve cognition. At a time when a number of so-called smart-drugs or cognitive enhancers are being brought to market to improve mental functioning or delay the onset of Alzheimer’s disease, it is tempting to seek a quick fix.

The efficacy of these drugs has not been established and the long-term benefits remain unproven. Dr. Carmona cautions the public to exercise due diligence and to be careful when evaluating the claims of supplement manufacturers.