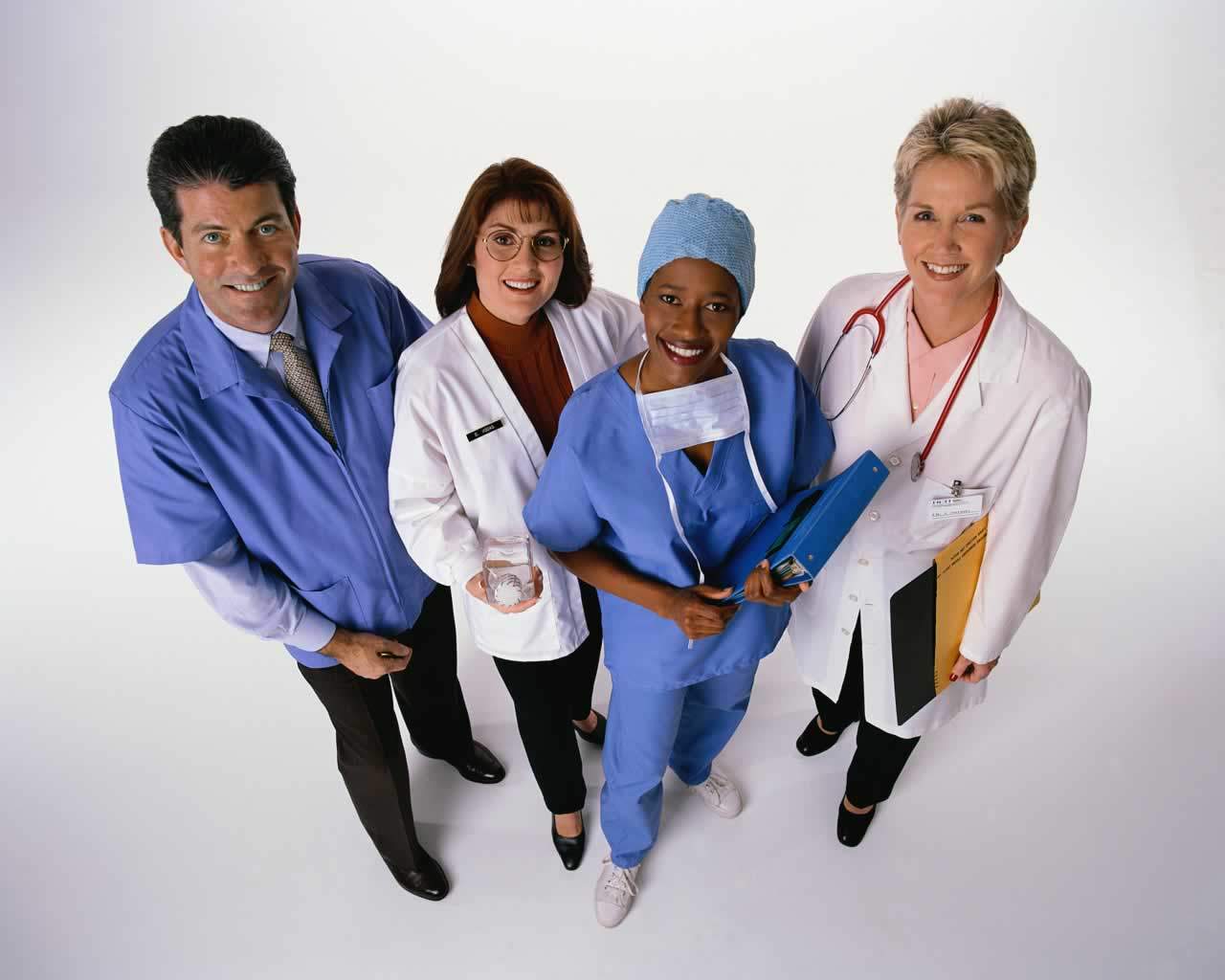 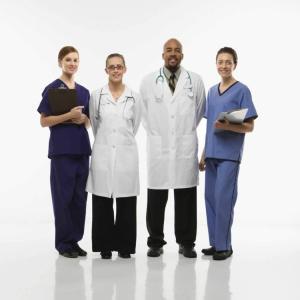 Medical communities and policymakers have identified four main reasons for supporting racial and cultural diversity in health care, according to researchers Jordan J. Cohen, Barbara A. Gabriel and Charles Terrell in the September 2009 article in the Journal of the National Medical Association titled “The Case for Diversity in the Healthcare Workforce.”

The first argument to promote diversity is to advance cultural competency on the part of medical professionals and ancillary healthcare staff to best address the needs of patients of particular ethnic and cultural backgrounds.
According to researchers, cultural competence has come to mean the sum of the “knowledge, skills, attitudes and behavior” demanded of a medical professional or ancillary health care staff to provide the highest quality of health care possible to persons of a wide range of racial and ethnic backgrounds.

With the changing demographics of the country, health care providers will be called upon to serve patients from diverse backgrounds. To do so, providers must have a firm grasp of how and why different creeds and faiths, cultural norms, ethnicities, family structures and other factors make a difference in how their patients become ill, take medical advice and react to treatment. Medical specialists and medical paraprofessionals who are unaware of these factors may not be able to provide the best health care to their patients.

Research finds that becoming culturally competent does not lie in reading textbooks and listening to classroom lectures because doing either or both are not enough. Health care professionals must be educated in the communities reflecting the racial and ethnic groups they may be asked to serve. A series of analyses of existing data on diversity in higher education, including lawsuits challenging the University of Michigan’s undergraduate and law school admissions policies, support this.

Particularly, research finds that students can learn and work beyond their own worldviews by exposing themselves and interacting with persons of varying racial and ethnic backgrounds. A multicultural campus setting enables students to see that their own opinions are shaped by their own race, gender, origin and socioeconomic status. This lays the groundwork for some of the most well-founded arguments for diversity in the country’s medical schools.

The second identified reason is to increase access for minority, ethnic and indigent patient groups nationwide to high-quality health care.

The public health argument shows that there lies a societal benefit in diversifying the healthcare workforce to eliminate health disparities. As does a growing body of work on this subject, the article makes the argument that racial and ethnic diversity among health care staff translates into greater access to and higher quality of care for underserved populations.

Researchers Cohen, Gabriel and Terrell argue that a diverse medical workforce will boost access to care for segmented populations, promote research in areas of need and enhance the brain trust of leaders and managers across the health professions.

A lack of access to health care continues to plague minority groups nationwide. Racial and ethnic disparities in health and health care services are a subject of a vast body of work and their elimination was at the core of the Centers for Disease Control and Prevention’s Healthy People 2010 initiative.

For example, CDC research shows that African Americans have a lower life expectancy than whites; they are more likely to die from stroke, cancer, and diabetes. Infant mortality rates are higher among African-American and Native-American populations than among whites. African Americans, Hispanics, and Native Americans have higher rates of HIV infection than whites do and are more likely to die from murder.

Population-specific research from across the nation finds that African Americans are also more likely to suffer from hypertension, leading to heart disease–related events. A Chicago study found that African-American women are twice as likely to die from cervical cancer than white women are, and a national study found that African Americans are at a higher risk of dying from asthma complications, regardless of income and education levels.
Additionally, the country’s federally-designated Health Professions Shortage Areas (HPSAs), areas served by the National Health Service Corps (NHSC) or the Medically Underserved Areas (MUAs) are composed primarily of minority physicians and medical support staff.

For example, in California, the ratio of the number of physicians and support staff available are inversely related to the number of African-Americans and Hispanic state residents. Moreover, members of minority groups with access to care do not receive the highest quality, regardless of insurance status and income.
Thus, namely, African Americans and Hispanics are less likely to receive bypass surgery when a need has been identified, to receive adequate pain management and to receive medications for HIV infection. They are also at risk for undergoing such unnecessary procedures as the bilateral orchiectomy (removal of the testicles) and amputation, both of which are unnecessary with quality health care.

None of this research is aimed at suggesting that minority physicians have a requirement to serve minority populations or that white physicians do not provide care for these groups. Enforcing such a view would be inaccurate and detrimental to the nation’s healthcare system. In fact, researchers say that physicians and health care staff of all ethnic and cultural persuasions are responsible for lowering health care disparities around the country, even though it still follows that researchers promote racial and ethnic diversity to bridge the gaps in health care services nationwide.

The third is to fortify medical research by enriching the body of work created to document and improve mainstream health practices with the health-needs revelations of minority and ethnic patients. Additionally, researchers have not only found that racial and ethnic diversity in the health professions enriches medical research but also that it does likewise for the learning processes of white medical school or health profession students. Studies show that college students of all races and ethnicities perform better on tests of intellect and community service when learning in diverse classroom settings.

The fourth argument is to enhance management and leadership of the country’s healthcare systems to better recognize the racial and ethnic components of medical policy. Such diversity, researchers say, improves the quality of customer service and competition within the health care industry.

These arguments cut across the entire medical professional spectrum, including the different health specialties such as the fields of pharmacy, osteopathy, dentistry, public health and nursing. All such specialties have experienced difficulty in recruiting minority candidates in sufficient numbers to achieve diversity, researchers say.