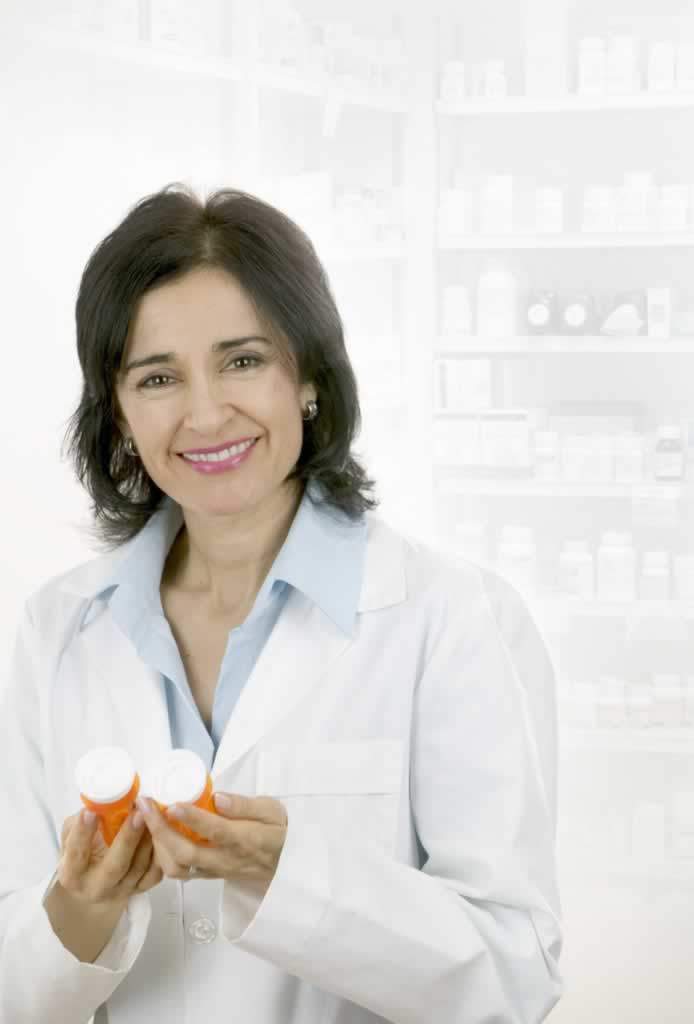 In the article titled “Disparities in Human Resources: Addressing the Lack of Diversity in the Health Professions” by researchers Kevin Grumbach and Rosalia Mendoza of the Department of Family and Community Medicine at the University of California in San Francisco, African-Americans, Hispanics and American Indians/Alaskan Natives are underrepresented in the health professions, including dentistry, nursing, pharmacy and professional medicine.
Similarly, research from the Institute of Medicine and the Sullivan Commission on Diversity in the Healthcare Workforce found the numerous factors involved in underrepresentation, including a need for a solid educational pipeline to reach out to minority youth, funding and support for partnerships at the grade school and high school levels, interventions in college and federal programs–and then presented solutions for them.

As Census Bureau figures for the year 2000 bear out, on one hand, African Americans, Hispanics, and American Indians/Alaskan Natives together made up 25 percent of the U.S. adult population but they make up far lower percentages of health professionals.

In the 1999 census, African Americans and Hispanics each composed about 12 percent of the U.S. population but made up only 2.6 percent and 3.5 percent, respectively, of the physician workforce. The figures worsened for Native Americans; they comprised just 0.7 percent of the population but merely 0.1 percent of America’s doctors.
With data from the health professions that could be documented for race and ethnicity, underrepresented minorities ranged from 9.9 percent among pharmacists in 2000 to 5.4 percent among dentists in 2003.

On the other hand, Asians and Pacific Islanders, who comprise 3.8 percent of the country’s population, 9.1 percent of the nation’s physicians, and 20 percent of its enrolled medical students, are not underrepresented in most of the health professions although some Asian subpopulations, such as Cambodian and Samoan ethnicities, may be.
And the number of racial and ethnic minorities is increasing at a faster clip than the majority white population.
Between 1980 and 2000, according the census for varying years, with the country’s white population growing by 9 percent, the African American population increased by 28 percent; the Native American population, by 55 percent; the Hispanic population, by 122 percent; and the Asian population, by more than 190 percent. This means that, by the middle of the 21st century, more than half of the nation will contain members of minority groups.

Already, core cities, states and regions of the country reflect a high minority population count: figures from the 2000 census show that African Americans, Hispanics, Asians, and Native Americans account for more than half of California’s population. Forty-five percent of Texans are members of minority groups as are one in three residents of New York state, New Jersey, and Florida.

Public health is the only medical specialty in which minority students are well-represented in medicine. Namely, between 1990 and 2005, the greatest increase in minority enrollees was among bachelor-degree-level nursing programs, with racial and ethnic group percentages rising from 12 percent to 18 percent.

By contrast, however, health professions schools requiring doctoral-level degree entry—such as medicine, dentistry and pharmacy—showed little change in the percentages of minority groups enrolled during those same years.
The rationale behind these figures is that minorities encounter fewer financial and educational barriers in fields such as nursing not requiring doctoral degrees for licensing.

Additionally, legal challenges to affirmative action admissions policies honed in on medical and law schools whereas and schools of nursing and public health were not scrutinized in a similar manner for their admissions procedures.

Documenting and recordkeeping of the presence of minorities in the health professions is influenced by a lack of uniformly identified racial and ethnic categories and uneven reporting across the medical specialties.