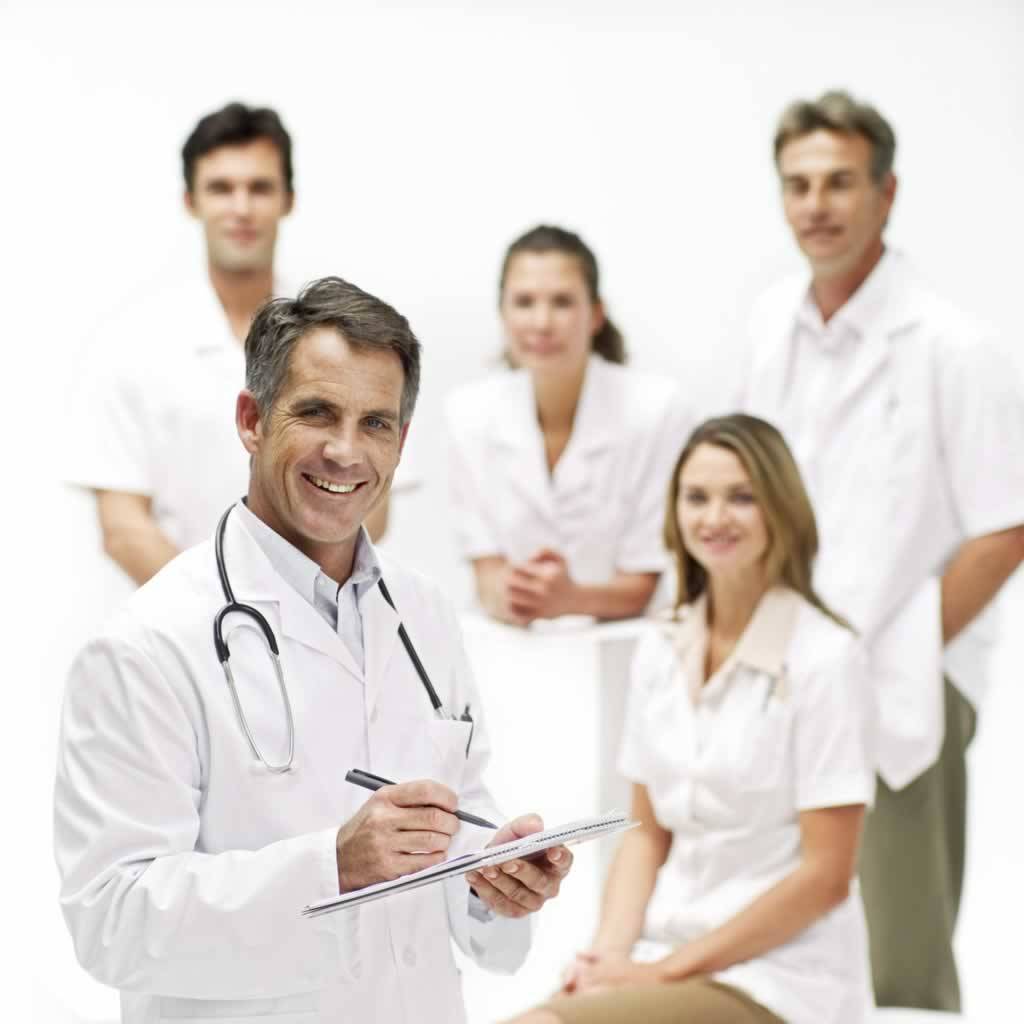 In a September 2009 Journal of National Medical Association article titled “Pipeline Programs in the Health Professions,” researchers find that racial and ethnic minorities are not well-represented in the medical professions and affirmative action and educational pipelines are vital to enhancing diversity; promoting cultural competence and medical research; bridging academic gaps; and decreasing national health disparities among these groups.

The study, divided into two parts to provide a summary of diversity programs and to review affirmative action law, exemplifies several successful pipeline programs, including one at the University of Nebraska Medical Center in Omaha, Nebraska and the federal agency Health Services Research and Administration (HRSA).

The article states that such pipelines work best in addressing the shortage of racial minorities in those fields and must be bolstered by adequate funding and resources. It argues that campaigns against affirmative action hamper their effectiveness to create medical professionals of color who serve communities suffering most from health disparities and work to relieve them.

Despite the need for interventions, an April 2008 article in the American Journal of Pharmacy Education titled “Diversifying the Team” finds that diversity programs within academic pharmacy practice face challenges. These include a lack of interest on the part of medical professionals in joining pharmacy faculty at colleges and universities nationwide, lower salaries in classroom instruction and the high training standards required. However, pharmacy faculty are in great demand because of the 30 percent increase in the number of colleges/schools of pharmacy in the past three decades, as well as a groundswell of student enrollment.

With respect to faculty membership in schools of pharmacy, medical schools in general and non-medical schools, the National Center for Education Statistics of the U.S. Department of Education in 2010 found that, in the autumn of 2009, seven percent of college and university faculty were African-American, six percent were Asian/Pacific Islander, four percent were Hispanic and one percent were American Indian/Alaskan Native. Otherwise, 79 percent of all faculty nationally was white, 42 percent of which were men and 37 percent were women.

Still, the Center also learned that the health professions rank third in the most popular majors chosen by college students. Of the 1.65 million bachelor degrees awarded in academic years 2009 to 2010, the largest number were granted in the fields of business at 358,000, 173,000 in the social sciences and history, 130,000 in health and 101,000 in education. At the master’s degree level, degrees were mostly awarded in education at 182,000 and in business at 178,000.

In an article printed in its publication American Journal of Pharmaceutical Education, the American Association of Colleges of Pharmacy reveals that the field of pharmacy is undergoing the same hurdles faced by the fields of medicine, nursing and dentistry in increasing the number of minority students in their programs.

The association also projects future impediments to enrollment such as more hours of pharmacy prerequisites and the requirement of a bachelor’s degree for admission to pharmacy programs.

As it stands in terms of college enrollment, the AACP’s Profile of Pharmacy Students shows that racial minority candidates submitted 12.6 percent of pharmacy applications from academic years 2003 and 2004. This includes African-Americans at 8.4 percent, Hispanics at 3.7 percent and American Indians at 0.5 percent.

In 2006, the AACP discovered a 3 percent decrease in minority enrollment from 14 percent in 2002 to 11.1 percent of 48,592 students in 2006. The AACP’s Fall 2006 Profile of Pharmacy Students demonstrated pharmacy student enrollment to contain 60.2 percent of whites, 6.7 percent of blacks, 3.9 percent of Hispanics, 21.2 percent of Asian, Hawaiian or Pacific Islanders and 0.5 percent of American Indian or Alaskan native.

Of the AACP’s reported 5,383 minority students enrolled in colleges and schools of pharmacy nationwide, 34.4 percent were enrolled at five to six predominately minority institutions such as Howard, Florida A & M, Texas Southern, Puerto Rico and Xavier universities. These colleges and universities had enrollments totaling 2,892 or 54 percent of minority students admitted in 2006. Nearly 63 percent were admitted to the four schools.

Academia aside, the number of minority college faculty is further lowered by commercial competition, which provides salaries along with sign-on and other bonuses higher than those found in the classroom. This is augmented by the practice of for-profit employers hiring students right out of professional degree programs while teaching positions would, by contrast, require postgraduate training including residency, specialty residency and fellowship in addition to pharmacy degrees.

As is true in non-medical commercial fields, minority representation at the management and leadership levels of colleges, schools of pharmacy and places of work continues to lag. The AACP 2008-2009 faculty profile finds that, of the total 444 dean-level rank instructors, 21 percent were women, 7 percent African-American, 2 percent Hispanic and 3 percent Asian/Native Hawaiian and other Pacific Islander. These percentages have changed by 1 percent over the years, notably in the academic year of 2003 to 2004.