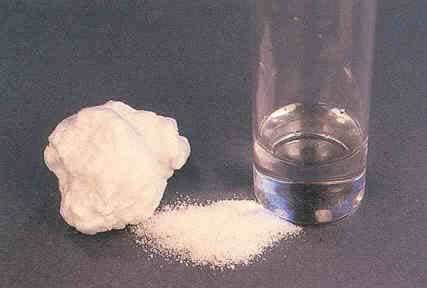 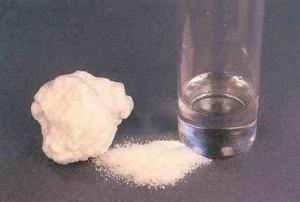 The salt form of Gamma hydroxybutyrate (GHB), sodium oxybate, was approved by the Food and Drug Administration (FDA) in 2002 under the name Xyrem. It treats narcolepsy and cataplexy, a condition where emotions trigger a temporary loss of muscle tone. But previous to its therapeutic uses, GHB is more familiar as a “party” and “date-rape” drug.

It is naturally found in the body as a breakdown product of the neurotransmitter gamma-aminobutyric acid (GABA) which attenuates brain signals. Normal levels in the body are much smaller compared to levels in people who use the drug. GHB binds to GABAB and other receptors to exert its depressant effect on the brain. Chemicals that are commonly available are used to make GHB making it hard to control.

GHB is commonly put used by people at clubs and raves. They put it in alcohol and it makes them feel euphoric and increases libido. To counteract its stimulant effects, it is often taken with ecstasy. But it can also cause sweating, loss of consciousness, hallucinations, amnesia, nausea, and coma. It is very easy to overdose on GHB which can be fatal. For someone looking for a victim, its lack of odor and color make a good choice to render a victim helpless. The effects of GHB can occur within 15 minutes after ingestion and last three or four hours.

Because it leaves the body within eight to twelve hours after ingestion, the drug has often left the body once a victim realizes what happened. Hair samples can be tested for use that occurred months ago.

The form of GHB used as a party drug is a scheduled I in 2000. The legislation was named after a young woman named Samantha Reid, a 15 year old girl that died of GHB poisoning in 1999. Xyrem and any other drugs containing GHB that the FDA approves are scheduled III, which means that a prescription is required to get it and the number of refills is limited.