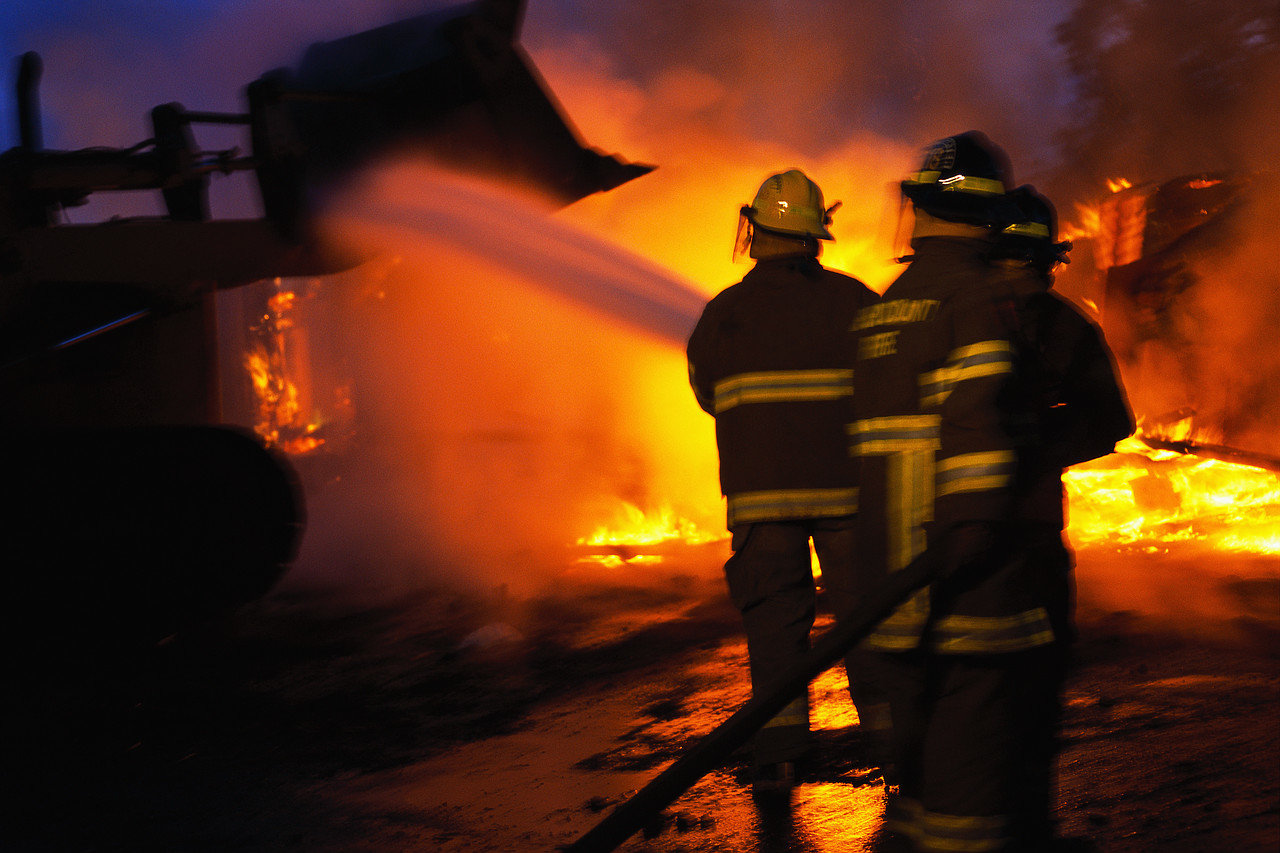 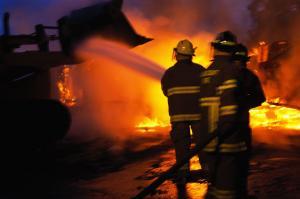 A surgical flash fire ending in the death of an elderly Southern Illinois woman is forcing public policymakers to re-think the category of surgical tools used in operation rooms in hospitals and facilities nationwide.

In early September 2009, Janice McCall, 65, of Energy, Ill. was undergoing surgery at Heartland Regional Medical Center in south suburban Marion, Ill. when a fire broke out on her during the procedure. McCall died eight days later at Vanderbilt University Medical Center in Nashville, Tenn. The cause of fire was unknown.

Her attorney, Robert Howerton, indicated that he had asked for medical records from Heartland and had little information about what occurred and he would not reveal why McCall was having surgery. Howerton commented that McCall’s family was shocked and devastated by her death as she was the “anchor” of the family.

Heartland issued a statement describing the fire as an accidental flash fire in one of the hospital’s operating rooms but did not explain how the fire started. Hospital administrators concluded that they were taking “necessary and appropriate measures” to resolve the incident. It cited the family’s request for privacy and federal laws prohibiting the release of patient medical data as reasons for declining to expound further.

Experts say surgical flash fires are started by electrical surgical tools when oxygen is used to counter sedatives taken by patients and accumulates under unsafe surgical drapes. The Food and Drug Administration reports that surgical fires take place 550 to 600 times a year, compared to the millions of surgeries performed nationwide every year.

Public concern over surgical fires subsided after the 1970s when hospitals and medical facilities ceased use of ether and replaced the flammable element with safer painkillers for surgical patients.

However, those concerns resumed in the past decade with the use of electrical surgical tools and the use of paper hospital drapes over cloth ones.

Experts say such worries could be alleviated if anesthesiologists — save for use in cardiac pacemaker surgery or neck artery operations — would stop using 100 percent oxygen and provide only as much as is needed by the patient during surgical procedures. One suggested practice is to dilute the oxygen with room air when electric tools such as scalpels and cauterizers are in use.