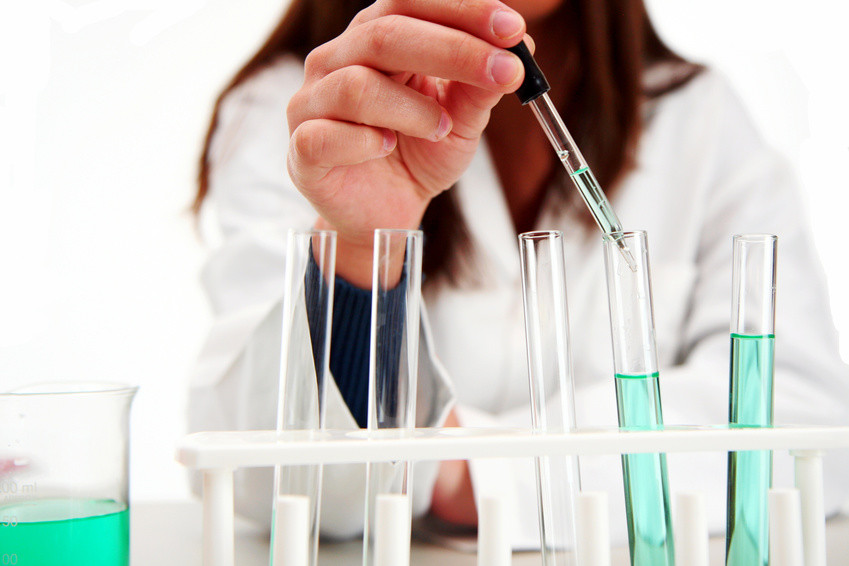 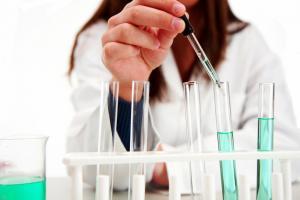 The false laboratory test case involving a Tyler, Texas woman undergoing extensive surgery only to be misdiagnosed with cancer and face a life of permanent disfigurement is leading hospitals and medical facilities nationally to take greater procedural precautions.

The malpractice lawsuit by Kim Tutt, then aged 34, against a Texas pathologist and her trade group has caused federal policymakers and healthcare providers to implement proven testing quality and safety methods in their medical laboratories.

In the 2000 court case, tissue was extracted from Tutt’s mouth by a surgeon and sent to the pathologist for examination. In the process, specimen from her mouth was contaminated by her staff with the sample of another patient and, consequently, Tutt was mis-diagnosed with neuroendocrine cancer and told she only have months to live.

To prolong her life by a few more months, Tutt was notified that she would need to undergo five surgeries to eradicate a cyst from under her gum, remove her lower jaw and teeth and re-arrange her face using bone from her lower leg.
Desperate to spend more time with her two children, Tutt consented to the operations. Later, after the pathologist’s staff performed a re-evaluation of tissue from her mouth, they found that Tutt never had cancer, prompting her to file a lawsuit. The jury found for her in a confidential settlement in her favor.

Inadequate or missing checks and balances in the disease labs can spell tragedy for patients like Tutt. Her court case involved the medical-liability insurer stating that errors might have been prevented if the pathologist reviewed her own work in which she would have found the other patient with the same diagnosis whose samples compromised that of Tutt.

Because the cancer was unusual for a woman of her age, a second biopsy was recommended, but that was never documented or passed along, and the mass had been removed anyway, Tutt says.
Tutt, aged 48, said that lab staff must have carelessly mis-diagnosed her and no one else contested it. She has testified before Congress about medical-malpractice issues.

With more than 20 extra surgeries, Tutt said that she has lost all feeling in her lower face and has to deal with infected dental implants.

Tutt’s court case demonstrates how the most catastrophic medical errors may begin in the lab where research finds three to five percent of billions of specimens are flawed whether it is a biopsy that doesn’t extract tumor cells, blood not drawn properly or cross-contamination of patient samples.

Error is most likely in tests for cancer where a false positive means needless surgery or a false negative can miss skin cancer.

Hospitals, medical facilities and healthcare reform groups have begun work on policy that would spell tougher standards to disease lab with partnerships and collaboratives with nonprofits and government agencies such as the Agency for Healthcare Research and Quality and the Centers for Disease Control and Prevention.

One of the biggest efforts involved nine major medical schools, led by the University of Pittsburgh Medical Center, to redesign outmoded and flawed systems for collecting, labeling, handling and reading blood and tissue specimen.

Hospital administrators, physicians and ancillary health employees face not only the risks of compromised patient safety but also the high costs of error and delays. Errors can mean repeat tests and costly processes. Malpractice suits for lab mistakes are low in number but they are the second-most expensive to hospitals after neurology-related claims.

The greatest challenges are the poor quality of specimens. For example, for diagnosing cervical cancer means that biopsies are taken from a particular area of the cervix known as the “transformation zone” but gynecologists do not collect from the zone enough to miss lesions 30 to 40 percent of the time.

And, oftentimes, experts say, even if the correct type of cells are present in a specimen, a laboratory will simply make do for a diagnosis.

Missing tumor cells can result in a false negative but laboratory administrators may also provide an inaccurate reading as positive to avoid making an error, which results in more costly and more painful cervical biopsies.

In 2004, the University of Pittsburgh Medical Center created a new and more rigorous procedure for collection, including checklists for gynecologists. The result was more fewer errors.
In the same vein, for examples, patients with thyroid nodules, 300,00 fine needle aspirations, a procedure in which a doctor place a tiny needle into a growth to extract cells, are performed every year nationwide to rule out cancer.

However, 25 percent of the time, research shows that the tests miss tumor cells and produce false negatives.

In 2005, the University of Pittsburgh Medical Center started to assign a pathologist to the hospital rooms of patients undergoing a needle biopsy to examine the quality of samples.

The hospital was able to drop the false-negative rate on tumors to less than five percent and decrease the number of patients in need of second biopsies.

Medical facilities also use efficiency methods to encourage labs to speed up the slow pace of specimens leading to unnecessary anxiety for patients.

Its administrators say that, in 1993, 525 laboratory in one study completed 79 percent of biopsies in a day but that record hasn’t improved substantially since.

After completing training in Toyota’s production techniques, Detroit’s Henry Ford Health System team started a pilot project to expedite specimen-processing time in the surgical pathology laboratory in such a manner that technicians didn’t have to walk to and fro so often and processing smaller groups of slides instead of waiting for the larger groups of slides to load and fill the machine.

In the main lab, some blood samples were not accepted because phlebotomists, nurses and other ancillary healthcare staff did not label tubes with two forms of patient identifiers. As a result of these and other missteps, labeling standards were not enforced because of an atmosphere of tolerance that undermined patient safety.

In 2001, the lab began an educational program and started to reject inadequate blood samples through a strict labeling policy, scaling back the number of flawed specimens from 1,700 a month to just 30.

At the University of California Medical Center in Los Angeles, which is receiving federal funding for laboratory quality research, out of over 4.29 million blood specimens taken over 26 months ended last August, there were 16,000 errors. Many did not cause harm but 12 percent were considered critical such as a laboratory form with a specimen labeled with another patient’s name or an unlabeled specimen.

Less likely but more dangerous to patients were the “wrong blood in tube” mistakes with one patient’s name on another patient’s blood.

In 2003, the University of California Medical Center in Los Angeles reformed its phlebotomy service to provide 24-hour blood-drawing technicians, freeing up nurses and other staff from having to draw blood in evening hours while they are distracted by other tasks. It also automated parts of its specimen processing and started to use an electronic error-reporting system.

The new systems succeeded in decreasing the incidence of all errors, particularly mislabeled specimens, which are the most difficult to detect.

Researchers point out that physicians, nurses and allied health staff catch mistakes in time to avoid harm to patient health.

Sometimes, however, such errors can fall through the cracks so that even the most experienced pathologists may, for instance, misread a slide because the specimen is low-quality or the cancer cells cannot be viewed.

As an example, the owner of Chi Solutions, an Ann Arbor, Mich.-based healthcare consulting firm serving laboratories with quality improvement, once recounted how, when in practice, he once missed tumor cells on a slide of a patient who was diagnosed with cancer years later. To his horror, another pathologist informed him of the error.

In response to such problems, double reading of pathology reports can cut down on mistakes because a second pathologist usually catches errors the first one made.

As an instance, at the University of Pittsburgh Medical Center, two pathologists review lung biopsies due to a higher mistake rate in testing. But these policies are gradually being implemented in hospital laboratories and pathologists are reluctant to embrace the idea as they do not wish to call another’s reading of a test into question or have their own findings scrutinized.

Some pathologists also argue that second reviews just prolong costs and delays while others counter that, if they were patients, they would want a second opinion on their test results.