Diversity in Healthcare: An Introduction 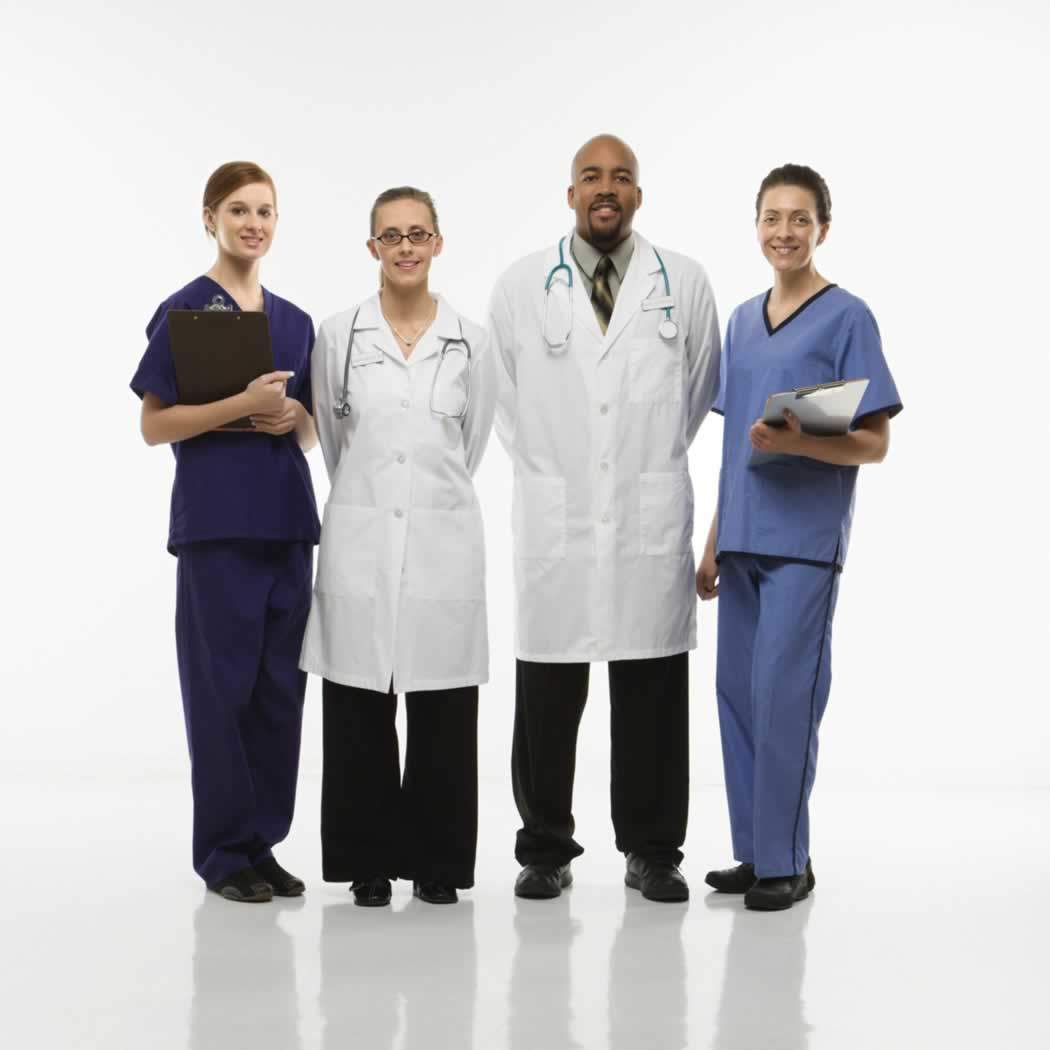 Intensely-focused college admission and workplace recruitment pipeline programs, deeper outreach and governmental and commercial policy interventions must be further developed or resurrected and modernized to ensure greater participation of racial minorities in the fields of pharmacy, medicine, dentistry and nursing, researchers say.
In a variety of scientific studies in the past decade, experts say that revamping robust classroom and worksite pipelines, extending the demographic reach of the field of pharmacy and the health professions in general to the country’s underserved populations and changing government and commercial policy will boost the number of young African-Americans, Hispanics and American Indian/Native Alaskans to join the field.

They say schools of pharmacy, medical and nursing schools and prospective medical employers must empower students and professionals to excel academically and professionally, especially racial and ethnic minorities, to ultimately serve communities that mirror them.

So goes the argument: the nation is steadily becoming a racially and ethnically diverse one with projections by the U.S. Census Bureau of white composing less than 53 percent of the country’s population and 47 percent being comprised of racial minorities and this demographic change must be addressed by government and business alike. As of the 2006 census, the three most disadvantaged groups, African-Americans, Hispanics and American Indians, make up 28 percent of the country’s population with blacks at 12.4 percent, Latinos at 14.8 percent and Native Americans at 0.8 percent.