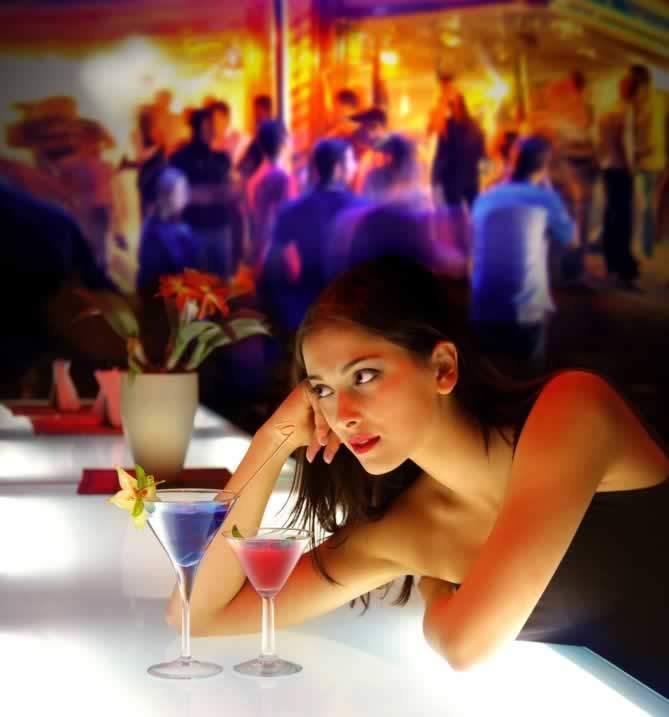 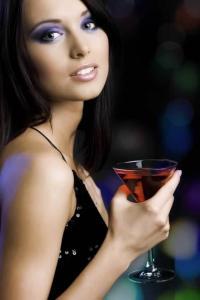 All date rape drugs work to render the victim helpless

Although an unpleasant topic, understanding how date rape drugs work explains why they are used by sexual predators. All date rape drugs bind to receptors in the brain to produce effects that render the victim helpless. Three date rape drugs that are most commonly used are Rohypnol, GHB and ketamine.

Rohypnol
Rohypnol is the brand name for flunitrazepam also known by its street name “Roofies.” It is a benzodiazepine, in the same class as diazepam and clonazepam. However, unlike other benzodiazepines, it’s sedative, hypnotic, anti-anxiety and muscle relaxing effects are far longer acting. Memory, talking, standing and consciousness can all be impaired within 30 minutes post consumption and last several hours. Compared to diazepam and clonazepam it is very potent and causes anterograde amnesia, the loss of memories occurs immediately after taking Rohypnol.

Learn more about Rohypnol: The Good, The Bad, and the Pharmacology!

GHB
Another drug used in date rape is γ-Hydroxybutyric acid (GHB). This medication was originally manufactured to treat narcolepsy. Its effects are similar to Rohypnol but can occur within 15 minutes after ingestion and last three or four hours. It is eliminated within eight to twelve hours, making it hard to detect in urine once a victim realizes what happened (hair can be tested for months after). It is very easy to overdose on GHB.

Ketamine
Ketamine is the third most popular date rape drug. It is a “dissociative anesthetic” that is often used with sedatives in pediatric and veterinary surgical procedures. Ketamine has psychotropic properties that can cause hallucinations or make a person feeling like they are in another world. Unlike Rohypnol and GHB, the victim may be aware of what is happening but immobilized. Memory may be impaired later on when trying to recall what happened while intoxicated.

All three of these drugs are tasteless and odorless. They can be slipped into the victim’s drink without him or her knowing it. In an attempt to curb diversion, Rohypnol is being manufactured as a green-gray pill that turns blue in clear drinks and cloudy in dark ones. However, the white versions of the pill are still being made by illegal dealers in makeshift labs.