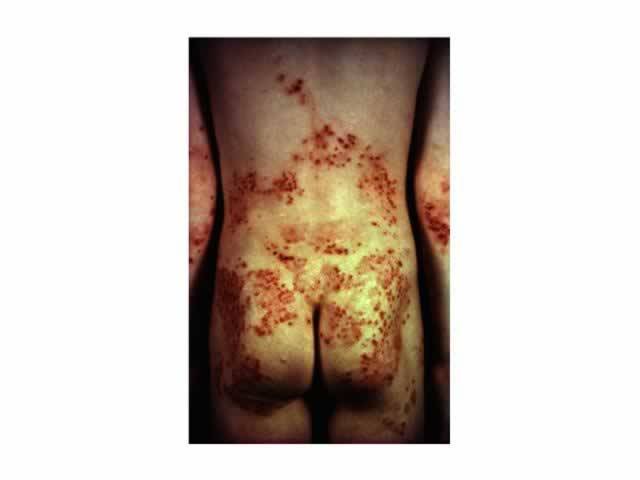 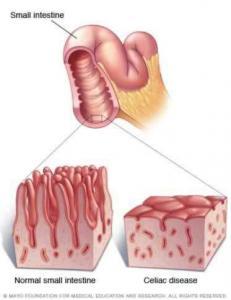 A few weeks ago I decided to expand my social circle in an environment I have no familiarity with: at a networking party – in New Jersey, no less. I researched different groups who would be attending, giving away door prizes, offering jobs, and the like. Although initially excited and intimidated, I wanted to tell people I was a garbage man and incessantly bemoan the complications of maintaining sanitary conditions within developments and communities. Realizing that my successes of initiating new connections and friends would be drastically limited, I resorted to tell people I’m a licensed pharmacist in New Jersey.

So while mingling with other professionals, I ended up meeting someone with celiac disease and he was immediately intrigued by my professional background. Once I told him I was an author with Pharm Psych, he told me he has celiac disease and celiac disease awareness month happens to fall in October! So, in dedication to my fellow colleague, I would like to arrange this article in a celiac disease question & answer format to equip pharmacists with information about celiac disease, thereby educating their patients and raising awareness.

What is celiac disease?
Celiac disease is an autoimmune response to ingesting gluten – a protein found in wheat, barley, and rye. About 1 in 141 Americans have celiac disease, but over 80% of cases continue undiagnosed.

What causes celiac disease?
Normally, people without celiac disease are able to ingest gluten; furthermore, after ingesting food, the villi in the small intestine allows for vitamins, minerals, and nutrients to be properly absorbed into the body to ensure proper health and growth. In patients with celiac disease, the main autoimmune target is the patient’s villi; the villi either becomes damaged or atrophied (as depicted to the right), thereby rendering the body unable to absorb nutrients for suitable health and growth.

What are some signs and symptoms of celiac disease?
Unfortunately, celiac disease presents with differing signs and symptoms. The most common symptoms among younger children include, but are not limited to, the following:* Malabsorption    * Diarrhea     * Steatorrhea (fat found in feces)
* Weight loss       * Abdominal distention (bloating, flatulence, swollen belly)
* Weakness         * Muscle wasting

Many adults have minimal or no gastrointestinal symptoms but present with atypical manifestations, which may include:
* Fatigue              * Depression        * Iron-deficiency anemia
* Amenorrhea       * Short stature      * Delayed puberty
* Osteoporosis

What tests are conducted in order to confirm a proper diagnosis of celiac disease?
Blood tests are ordered to determine if there is an autoimmune response to gluten, namely with IgA. If blood test results suggest celiac disease, doctors may perform an endoscopy and perform a biopsy of intestinal mucosa to confirm diagnosing patients with celiac disease.

For patients with nutritional deficiencies, a multi-vitamin is highly recommended to correct vitamin, mineral, or nutrient deficiencies. Additionally, due to intestinal inflammation and damage, intravenous or oral corticosteroids may be prescribed to reduce inflammation.

My initial exposure to a gluten-free diet was during one comment during a lecture back in pharmacy school. My professor mentioned that his son was on a gluten-free diet due to his autism, but discontinued the diet due to the lack of improvement in his autistic episodes. “Figures,” I thought – another fad diet like Atkins and eating healthy at Subway thanks to spokesman Jared Fogle. My skepticism only increased as I was visually bombarded with gluten-free products in the nutrition section; I thought people were ludicrous to give themselves over to another fad diet and was anticipating gluten-free products transpiring and becoming obsolete. Even while jointly collaborating with a Registered Dietician when I was with a home infusion company, I can’t remember a single moment when she mentioned a gluten-free diet for a lifestyle change!