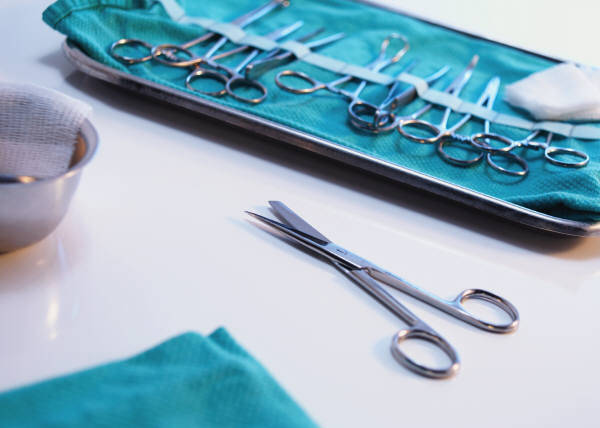 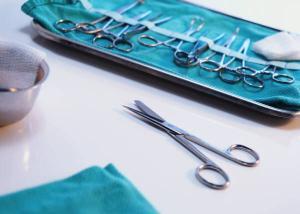 The medical malpractice case of a sharp surgical tool left in the chest of an elderly Pennsylvania man serves as a teachable moment for hospitals, medical facilities and surgical teams around the country about being attentive and careful at every step of a major procedure to avoid such mishaps.

In February 2008, Daryoush Mazarei, then aged 76, endured excruciating pain after a 10-inch surgical retractor was forgotten in his lower abdomen after surgery two years previously was performed to install a shunt in his chest at the University of Pittsburgh Medical Center-Presbyterian. The shunt was meant to drain fluid from his brain.

The retractor can be likened to a pair of tweezers used to pull back skin or hold an item in place. A surgeon assigned to an operation must hold onto to it for the length of the procedure.
However, Mazarei’s personal-injury lawyer, Jon Perry, contend that the surgeon in question did not. Instead, the surgical tool was left in his abdominal cavity for a month where it created pain and discomfort for his client.

Perry explained that it did not have a policy in place for medical errors of this variety because no medical professional or administrator anticipated that objects as large as the retractor could be lost in such a manner inside a patient’s anatomy.

Mazarei’s daughter Farnoosh first spotted it sticking out of under his father’s ribs, saying that her father said he felt as if something was poking out of him.

However, when Mazarei approached his physician and the surgical team who operated on him multiple times about his pain, he was informed that he needed psychiatric attention and the matter wasn’t resolved. The daughter recounted that the medical team hinted that he was lying and referred to the classical story of the crying wolf.

After a CT scan revealed the presence of the retractor in his abdomen, Mazarei filed a lawsuit against the hospital.

Perry explained that his client, Mazarei, was already experiencing pain with the presence of the object in his anatomy and his doctors’ orders to see a psychiatrist only exacerbated his ordeal.

In response to the suit, facility administrators and their legal counsel have sought mediation between the two parties and, Perry said the hospital has since apologized to his client.

As a result, Mazarei would not take the case to court. The hospital would not want to allow a jury to view the CT scan showing a sizable object left in an elderly man’s anatomy for a month for which he endured pain and was told to see a psychiatrist by his doctors. A settlement was in the offing.

The device was removed in another operation. The hospital and the doctors will not or cannot explain how the errors took place. Perry commented he could not imagine how a surgeon or physician, assistants and scrub nurses could leave the device in his client.

Hospital administrators and medical experts say that medical errors of this category are rare. The New England Journal of Medicine reports that, out of a total of over 30 million inpatient operations per year in hospitals and medical facilities around the United States, more than 1,500 cases of a medical device abandoned inside patients take place.

When this occurs, the devices tend to be sponges, scalpels and retractors. However, these occurrences are traumatic enough to warrant major public policymaking and decisionmaking efforts to avoid them in the future.