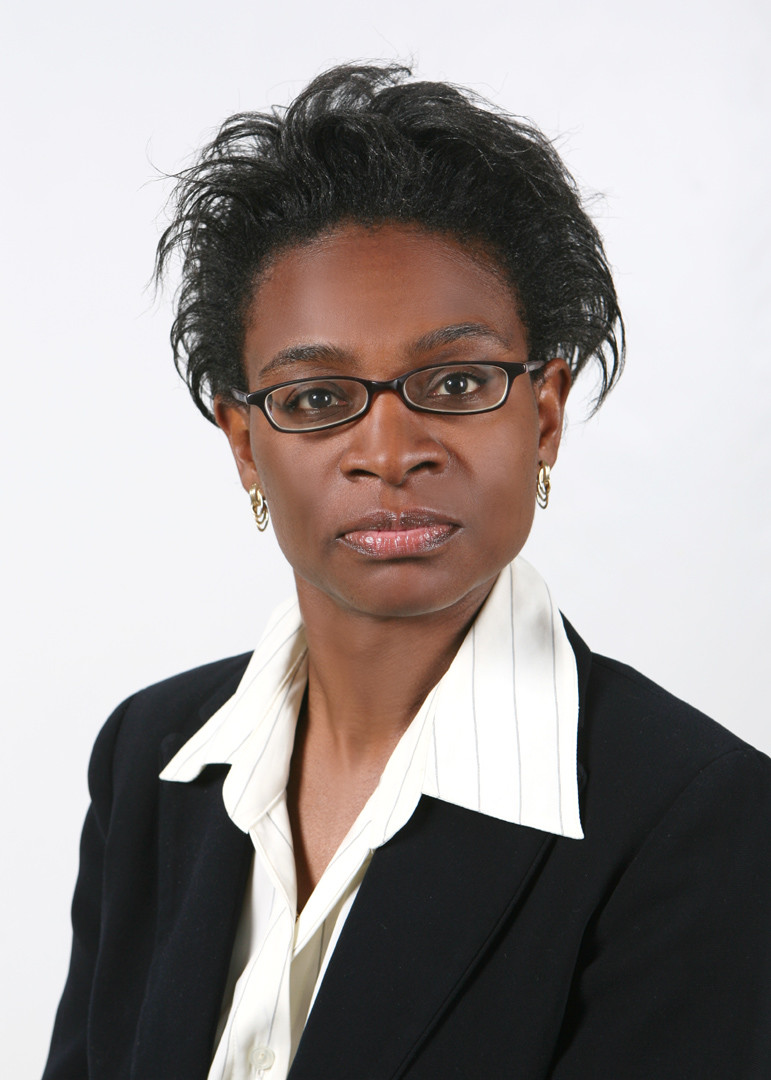 However, diversity efforts encountered stiff opposition. Such policies in the health professions schools and in higher learning overall met with anti–affirmative action backlashes.

A major event marking the end of the first phase of growth in minority enrollment in medical schools was the 1978 Supreme Court ruling in the court case of the Regents of the University of California v. Bakke.
While the Supreme Court did not rule out the importance of race-based consideration in college admissions, it found that the University of California’s Davis medical school quota system for minorities violated the 1964 Civil Rights Act.

Writing in support of the majority decision in the University of California v. Bakke in 1978, Justice Harry Blackmun stated, “In order to get beyond racism, we must first take account of race. There is no other way. And in order to treat some persons equally, we must treat them differently. We cannot, we dare not, let the equal protection clause perpetuate racial supremacy.”

Since the ruling, the Bakke decision has supported affirmative action policies in colleges and universities to open access to individuals of racial and ethnic backgrounds not represented in medical schools and health professions schools.

Also in 1996, another attack to college admissions policies for medical schools came when the Fifth Circuit Court ruled in Hopwood vs. University of Texas that public universities were banned from taking race into account. The decision affected Texas, Mississippi and Louisiana.

In that same year, Proposition 209 passed in California with a similar intent of banning affirmative action in the state’s public universities. More than half of the nation’s Hispanics live in Texas and California, including an even larger percentage of school-age children.

To a degree, most schools have seen decreases in minority enrollment in the light of these decisions. In examining the enrollment of racial and ethnic minorities in California’s colleges and universities since Proposition 209, researchers find that the University of California’s medical schools have reversed the clock on affirmative action by 25 years.

A second phase in minority enrollment started in 1990, which accompanied the beginning of the Association of American Medical Colleges (AAMC’s) Project 3000 by 2000. Not long after it was implemented, the number of racial minorities rose, reaching the enrollment goal of 3,000 new students in the nation’s medical schools by the new millennium.

Fortified by the federal Title VII programs and efforts to boost diversity in medical schools in the early 1990s, minority and non-minority applicants to the health professions schools and non-medical academies increased.

As a consequence of these combined efforts, in 1994, for the first time in the country’s history, more than 2,000 minority students entered medical school, compared with less than 1,500 in 1990.

In the face of some setbacks, medical school diversity advocates scored another legal victory in 2003 with the Supreme Court’s ruling in the court case Grutter vs. Bolinger, upholding the use of race and ethnicity in the admissions of the University of Michigan School of Law.

Despite anti-affirmative action efforts, research in California in September 2007 found 60 percent of respondents said that it is important for the state to have minority medical professionals and ancillary health staff to mirror the racial and ethnic makeup of their patients and supported the use of state funding and scholarships.

The sum of court cases, ballot initiatives and opinion research clearly demonstrate that diversity policy is influential in both the courts and public opinion. However, advocates of medical school and professional diversity have been overpowered by its opponents in both venues. As a result, diversity advocates have come to see the need to plan meticulously in advocacy and public communication about their views and goals.

Several organizations, including the AAMC and health professions schools, colleges and universities, consumer groups and large companies, have contributed “friend of the court” (amicus breviae) briefs in support of the University of Michigan in the Grutter vs. Bolinger court case.

Foundations in California have launched a communications campaign to inform the public about the benefits of diversity in the health professions and the public has responded in kind for such diversity. They all make the case that, as research shows, racial and ethnic minorities admitted to medical school under affirmative action programs are just as likely as majority-society students to graduate from school, pass their licensing tests and begin their practice–despite receiving lower MCAT scores and college GPAs than majority-society students.

Theses findings support the use of more qualitative methods of gauging minority students with respect to test scores and grades, moral character, professional motivation, life experience, community service and other such features. The struggle to maintain health professions diversity is a product of the country’s efforts to deal with issues of race and racism. These issues are more sharply defined when health professions are brought into the picture that have the potential to bring high professional esteem, power and high salaries to members of racial and ethnic groups outside of the majority-society population of the country.

How these conflicts are reconciled will bode ill or well not only over whether society ultimately achieves health professions diversity but also how well it addresses issues of race and social equality in general, researchers say.